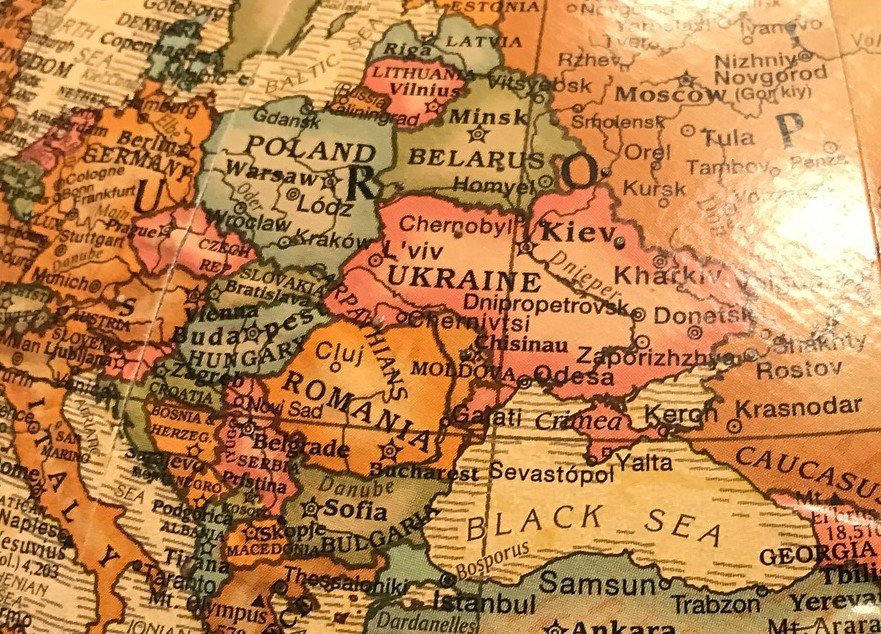 Some Central European EU member states were relatively early adopters of health technology assessment (HTA) in the mid-2000’s. Poland, Czech Republic, Slovakia and Hungary all implemented HTA systems inspired by economic evaluation and especially the UK’s NICE—although with varying degrees of complexity, and a shared focus on budget impact besides cost-effectiveness. Romania and Bulgaria have been late followers. When Romania faced international lender pressure to increase efficiency and transparency in health care, it went for a checklist-based light HTA approach in 2014/15. Whereas Bulgaria implemented a system based on economic evaluation in 2016. Croatia, Slovenia and the Baltic states apply some assessment for new medicines, but no formalized HTA systems.

Early adoption however, did not necessarily mean a fully successful implementation. HTA systems in the region kept working. They have become formally embedded into P&R decision making systems, but they have not been able to effectively support decision-makers. HTA and P&R decisions seem to have remained partly or fully detached from each other. In countries where HTA has reached a development stage that it is able to provide critical appraisal (e.g. Poland), HTA provides material input to manufacturer negotiations, but appraisals or negotiation results can be ignored or overruled in the last (political) stages of decision-making. In other countries (e.g. Bulgaria, or earlier Hungary), HTA retains a largely descriptive character by structuring information but missing out on providing prescriptive recommendations. And, in all countries, HTA systems have been widely criticized by non-governmental stakeholders as restrictive, budget impact focussed, and leading to excessive delays in P&R decisions.

On the other hand, after a decade of relative inertia, HTA systems in the region are seeming now to be opening towards broader policy considerations, more flexible assessment frameworks and generally more value-added to end users (policymakers and payers). The international trend in HTA of expanding scientific analysis and dialogue from methodologies to policy issues and stakeholder requirements appears to be strongly reflected in Central Europe, where exactly these factors need to be considered more strongly for HTA systems to work more efficiently. Whether this opening up will lead to positive, lasting transformations in systems is still unclear, but some interesting changes are underway:

All these developments suggest that HTA continues to evolve dynamically in the Central European region and although the exact outcomes of recent and ongoing changes are hard to predict, there seems to be a tendency towards broader and more flexible value assessment frameworks and methodologies.

More information on the course and registration can be found here: https://vscr.at/en/public-health/

Dávid Dankó, PhD, is speaker at the VSCR/SFU Diploma Programme in November 2018. He is working as Managing Director at Ideas & Solutions (I&S), an independent research and consultancy firm which provides health policy and market access advisory services to health insurance organizations and pharma and medical device companies. He is also Research Leader at Corvinus University of Budapest, where he lectures pharmaceutical policy and funding. He has 15 years of experience in health care management & the funding of pharmaceuticals and medical devices.